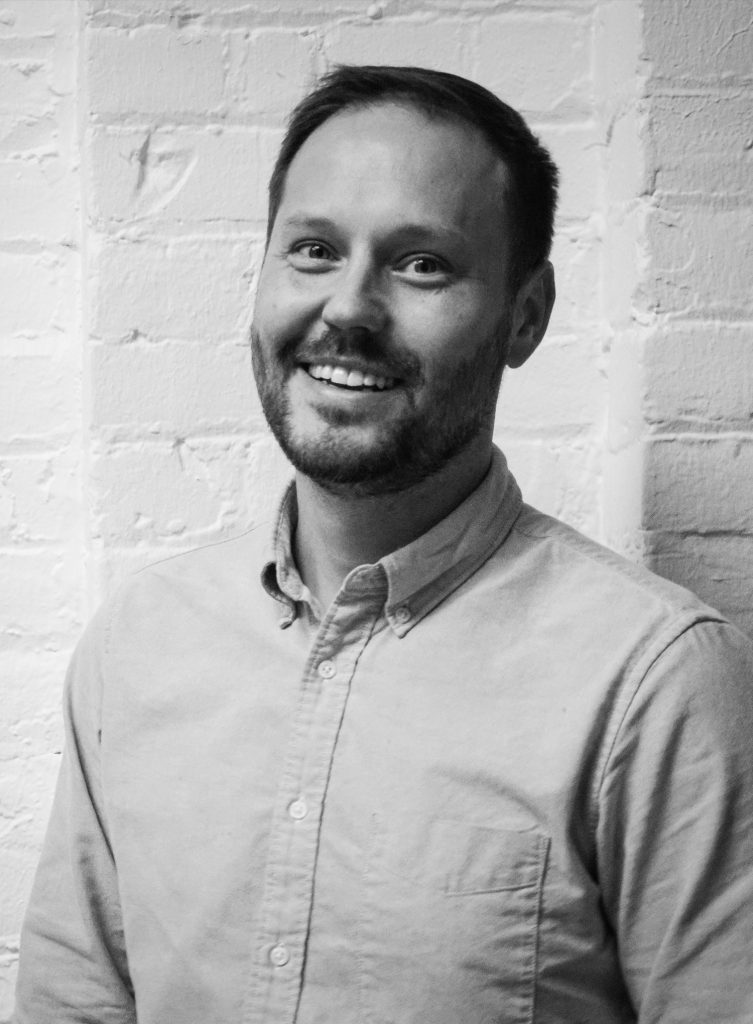 Adam began carving his career path creating films as a teenager. A Vancouver Film School graduate, he jumped into commercials and short films before embarking on specializing in the world of visual effects. Honing his craft through experience in Assets, TD and Production Management, Jewett has become a visionary creative well versed in all aspects of visual effects. An Emmy nominee, THE BORGIAS (Showtime); Adam has also been recognized with Canadian Screen Awards for his work on THE TUDORS (Showtime) and Richard Bell’s feature film BROTHERHOOD.