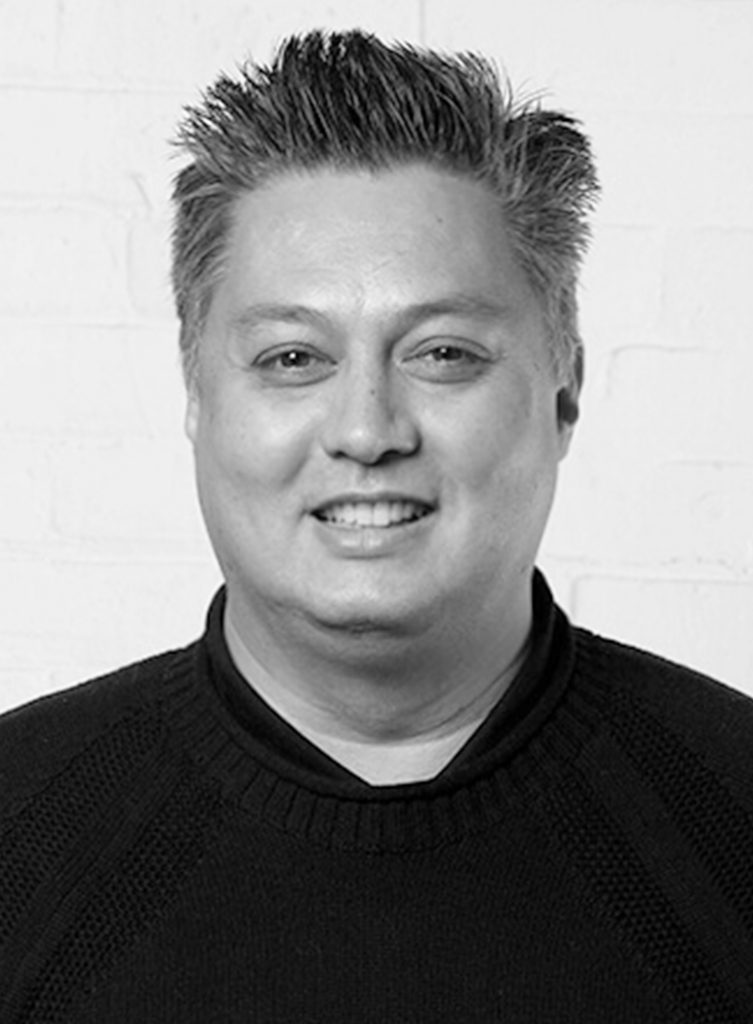 Anthony sowed his roots in the early 90’s working on motion graphics and digital effects for Gene Roddenberry’s EARTH: FINAL CONFLICT (Universal), ROBOCOP: THE SERIES and TOTAL RECALL (Buena Vista) under his Nerve FX banner. The boutique would later be acquired by Canadian prodco/distributor Alliance Atlantis. In 2003, Anthony co-founded Rocket Science, working to blend science and artistry to create visually stunning imagery. He has been nominated for three Emmy Awards for THE BOYS (Amazon), HANNIBAL (NBC) and THE PATH TO 9/11 (ABC). Additionally, he has been continually recognized by his Canadian peers, with two Canadian Screen Awards (CSA) for KILLJOYS (SyFy), and four CSA nominations for his work in the field of visual effects.