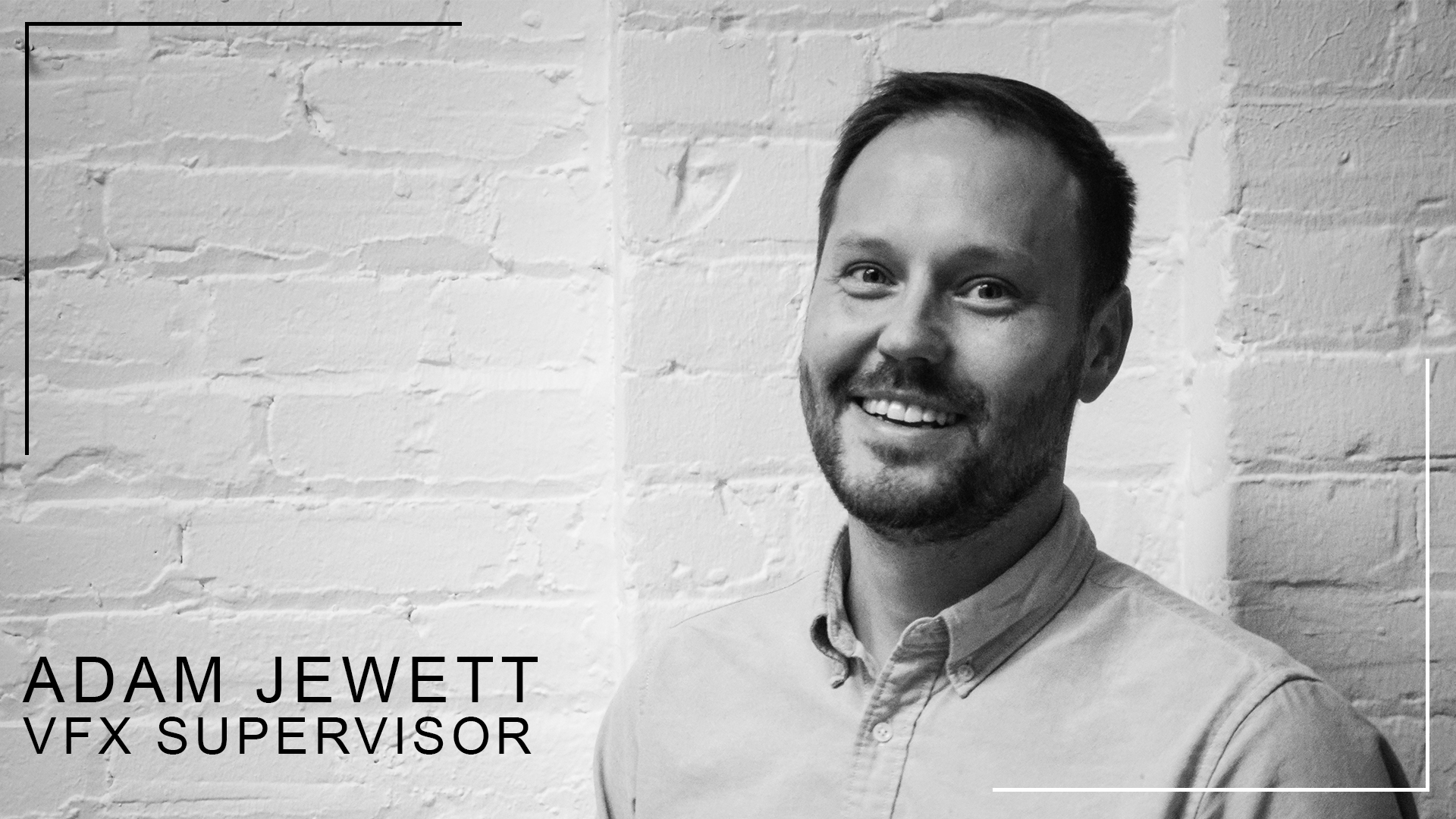 November 23, 2021 – Adam Jewett has joined Rocket Science as a VFX Supervisor at the Toronto based studio.

“Adam is a rising star amongst VFX Supervisors. His keen eye and technical skillset have already been noticed by industry peers at global awards shows. It’s a pleasure to have Adam join our team to continue to drive our creative and technical potential for our clientele”, says Anthony Paterson, Managing Partner / Sr. VFX Supervisor.

A Vancouver Film School graduate, Jewett jumped into commercials and short films before embarking on specializing in the world of visual effects. Honing his craft through experience in Assets, Technical Direction and Production Management, Jewett has become a visionary creative well versed in all aspects of visual effects.

An Emmy nominee, THE BORGIAS (Showtime); Adam has also been recognized with a Canadian Screen Award nomination for his work on THE TUDORS (Showtime) and a win for Richard Bell’s feature film BROTHERHOOD.

“Rocket Science has a great reputation of going above and beyond in shaping the look and feel of shows they have been part of. Their credits speak to that. I’m excited to be a part of the team’s creative growth, working with clients and with the company as a whole, to continue to build on that success.” said Jewett.

Adam will take on VFX Supervision for Rocket Science’s scope of work on upcoming Tier A streaming productions.