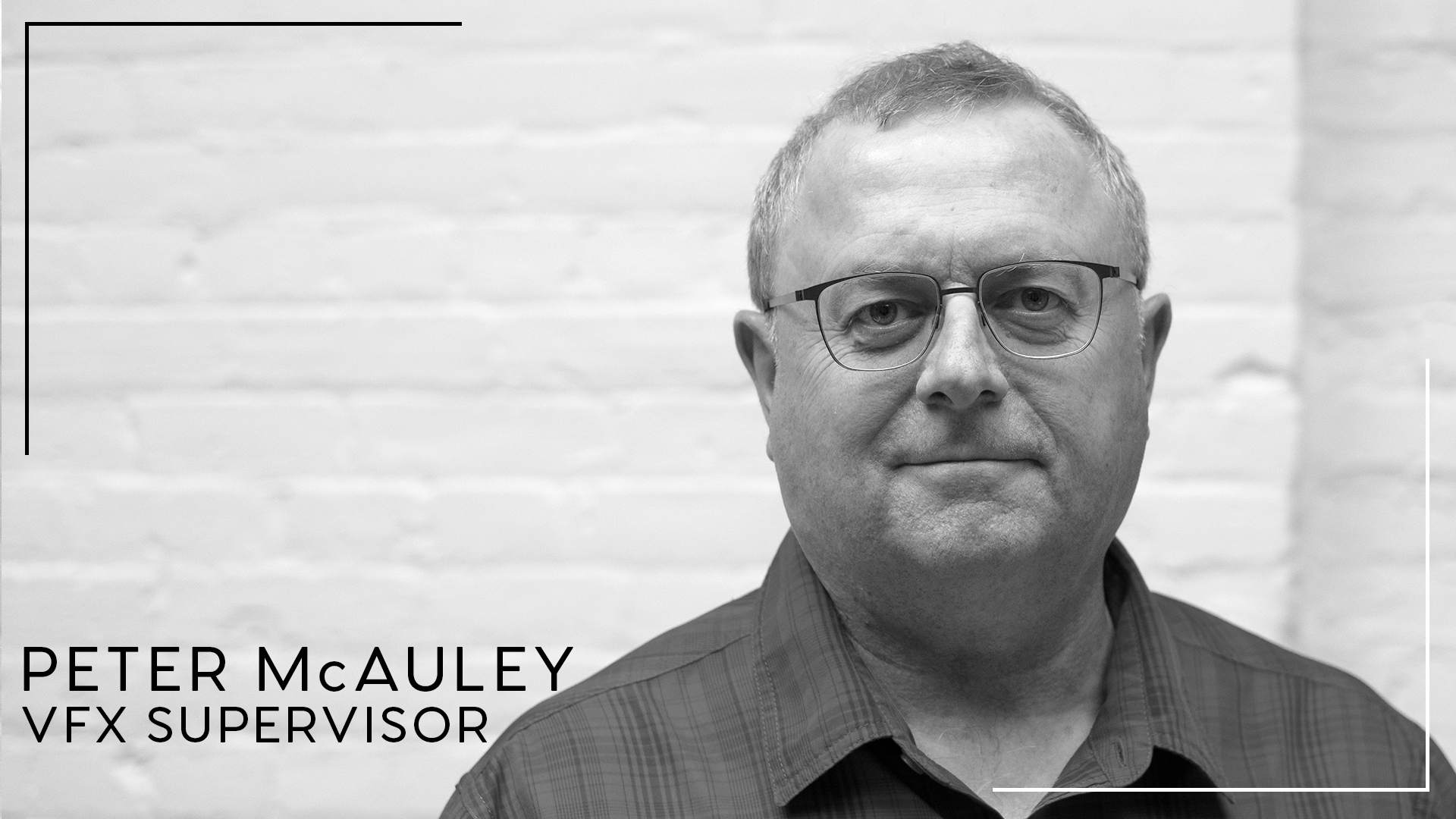 June 28th, 2022 – Toronto based visual effects studio, Rocket Science, is proud to announce the appointment of VFX Supervisor Peter McAuley to the team.

McAuley joins a solid list of VFX Supervisors covering a slate of feature film and episodic work, including THE BOYS (Amazon), WEDNESDAY (Netflix), and HALO (Paramount)+.

“We are thrilled to bring Peter onboard our growing roster of VFX Supervisors. He brings a wealth of creativity and technical knowledge from his extensive commercial experience. We look forward to leveraging his creative vision and execution in camera and in post”, says Anthony Paterson, CEO / Sr. VFX Supervisor

McAuley is onboard to supervise visual effects on Jean-Francois Richet’s THE PLANE (Lionsgate) and Rachel Morrison’s FLINT STRONG (MGM), after delivering on David Cronenberg’s CRIMES OF THE FUTURE, currently in theaters.

Peter began editing commercials and music videos in the 80s, later becoming a partner at Daily Post. By the mid 90s, Peter was signed on to shoot commercials and music videos around the globe as a VFX Supervisor. Working for The Mill, Framestore, MPC, Technicolor, Method, with top Directors on key shoots, including Drake’s Hotline Bling with Director X, Joe Pytka’s Budweiser Superbowl spots, and Bob Hooper’s Budlight Superbowl spot.

“Rocket Science has been a great landing pad for me. The studio has a wealth of talent and their production management teams are top shelf.  I am thrilled to work together more closely to continue my filmmaking adventures,” says McAuley.