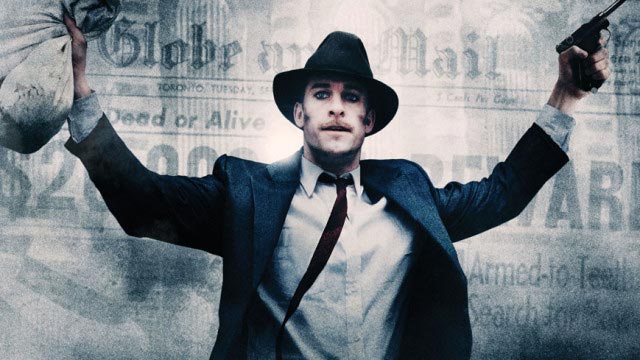 The 32nd Annual Genie Awards were announced today by the Academy of Canadian Cinema & Television. Rocket Science is pleased to announce that its team has been recognized with a nomination for Achievement in Visual Effects for the remarkable film Edwin Boyd. The film was nominated for a total of 5 Genie awards after picking up the award for Best Canadian First Feature Film at the Toronto International Film Festival. 2012 marks the introduction of the VFX category to the Genie Awards and the Rocket Science team is proud to be a part of it. Nominees include Tom Turnbull, Robert Crowther, Ian Britton and Tony Cybulski. Winners will be announced March 8, 2012.