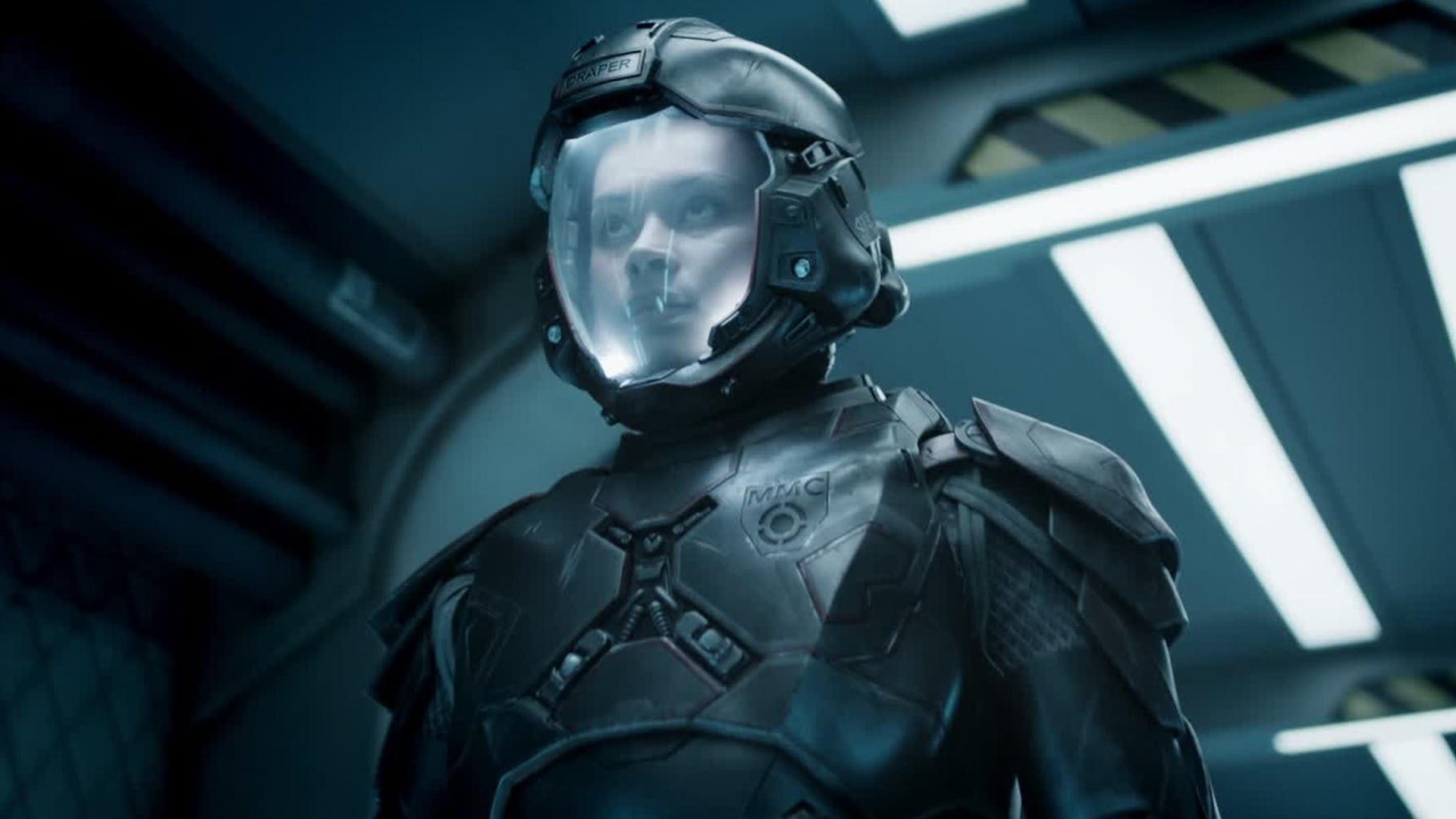 A successful fan-driven campaign to save the Expanse after it’s season 3 Syfy cancellation resulted in it’s resurrection at a new home with Amazon.   They’ve decided to splash out on season 4 and the whole series in a big way!   As of February 8, Amazon is now the exclusive worldwide streaming home of the Expanse seasons 1-3 in over 200 hundred countries.   If you’ve got Amazon Prime, you can get caught up with the crew of the Rocinante anytime almost anywhere in the world!    We Rocket Scientists are excited to be now in full swing production of Season 4 and we’re looking forward to all the great things Amazon will bring to the party.  Look for the new season to debut later this year.