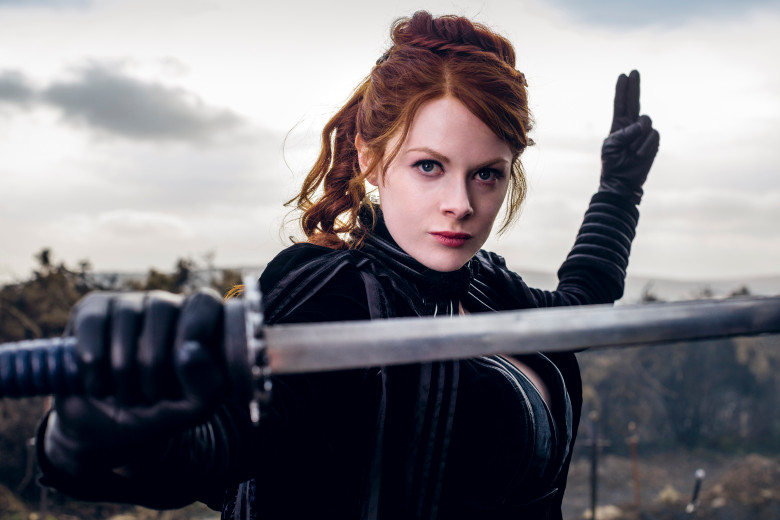 In anticipation of the Season 3.5 premiere of Into The Badlands on March 24 and 25, AMC and Rotten Tomatoes have released a new featurette.  The short film builds excitement for what’s in store in the final episodes and includes interviews with key cast members including Daniel Wu, Nick Frost, Babou Ceesay, Emily Beecham, and showrunners Miles Millar and Al Gough,