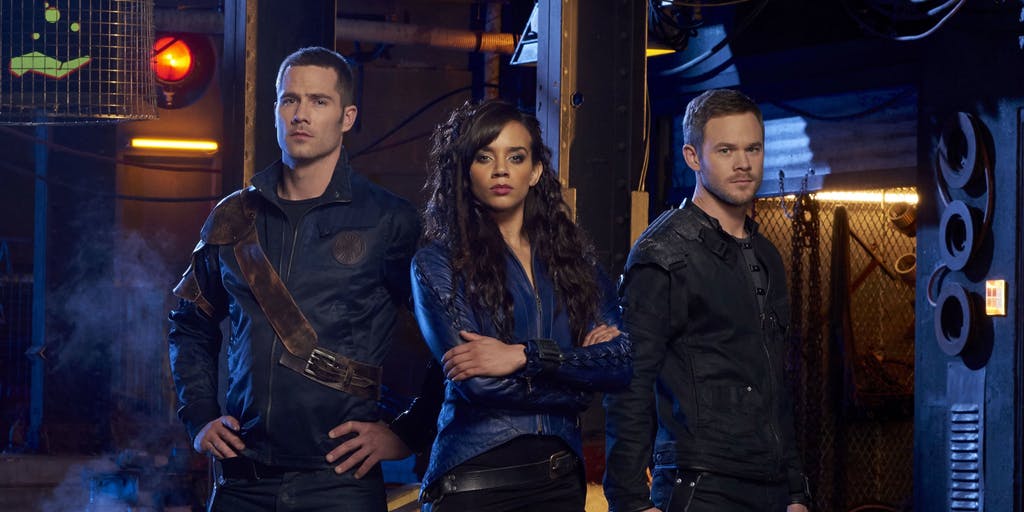 Rocket Science VFX is pleased to announce it has been selected as the sole VFX vendor for the Syfy / Space hit series, “Killjoys” season 2.  Produced by Temple Street Productions in Toronto, “Killjoys” chronicles the adventures of a trio of futuristic bounty hunters as they chase contracts throughout the Quad, a distant solar system of planets.   Working with VFX Supervisor / Producer Michael Gibson (“Battlestar Galactica”, “Defiance”), RSVFX has been engaged to accent the 10 part series with state of the art creatures, environments and spacecraft, including the Killjoys AI-driven ship, Lucy.