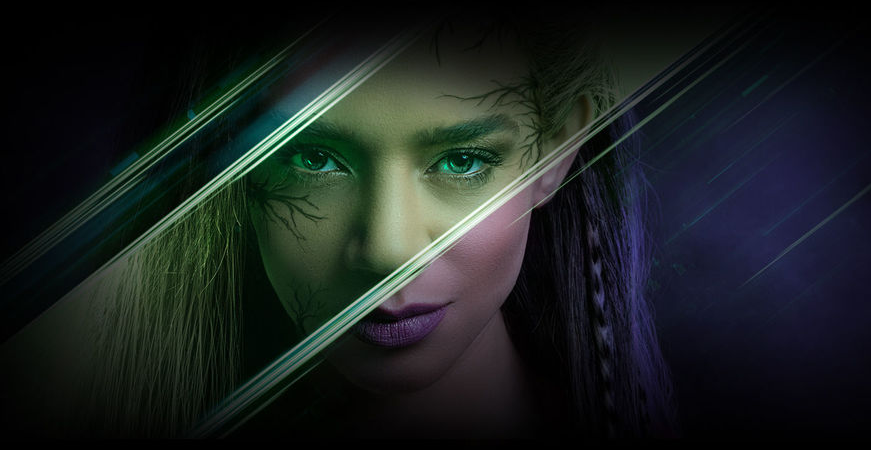 The Canadian Screen Award’ is a prestigious ceremony held every year by the Academy of Canadian Cinema and Television, honoring top Canadian talent in the film and television industry.  This year, Rocket Science VFX is proud to be nominated for Best Visual Effects for our work on the Space series Killjoys!

While working on Killjoys, Rocket Science created epic battle sequences, massive spaceships and immersive space environments. With the CSA Gala just a day away, lead Killjoys producer, Lara Osland, took time to reflect on the nomination and what it means for the team:

“It really was a privilege to partner with the amazing Michelle Lovretta and the dedicated Killjoys production team. Our talented VFX team had a blast bringing their vision to screen and we’re really grateful for this nomination. ”

Winners for Best Visual Effects are expected to be announced Wednesday March 27th but the live show will air on CBC, Sunday March 31st, 2019 at 8 p.m.

Here’s the full list of our  Rocketeer nominees for Best Visual Effects:

Checkout our CSA nominated Killjoys reel at this link:  http://alpha02.vertixmedia.com/work/reels/