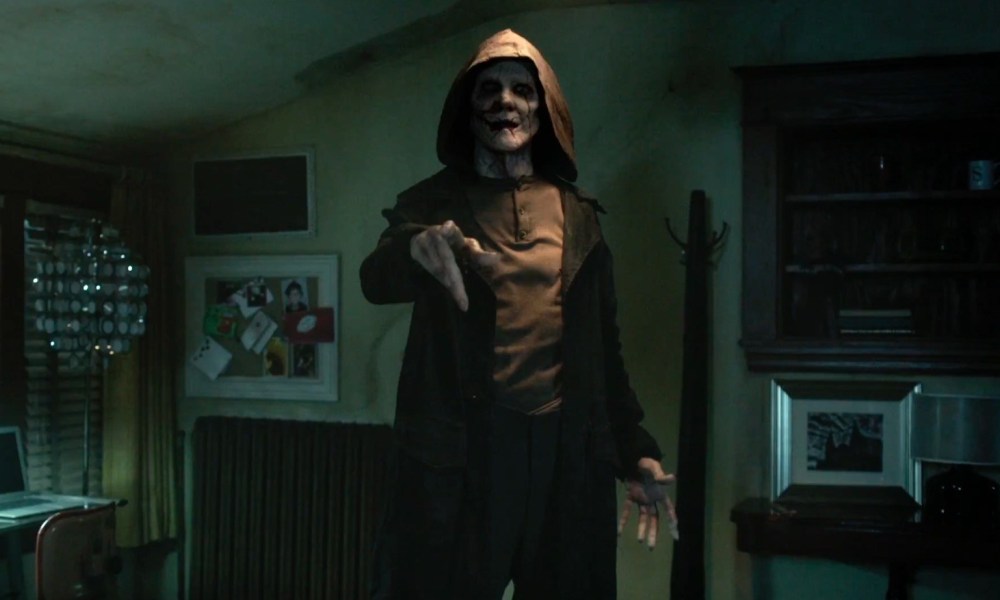 Rocket Science VFX is excited but scared to report it has been selected by VFX Supervisor Bret Culp (“Before I Wake”, “Hush”) to provide creature and horror/action visual effects for the Intrepid Pictures (“Oculus”) feature film, “The Bye Bye Man”.   Due in theaters in December 2016, the feature film directed by Stacy Title and written by Jonathan Penner is based on the “true” events of “The Bridge to Body Island”, a short story by Robert Damon Schneck.