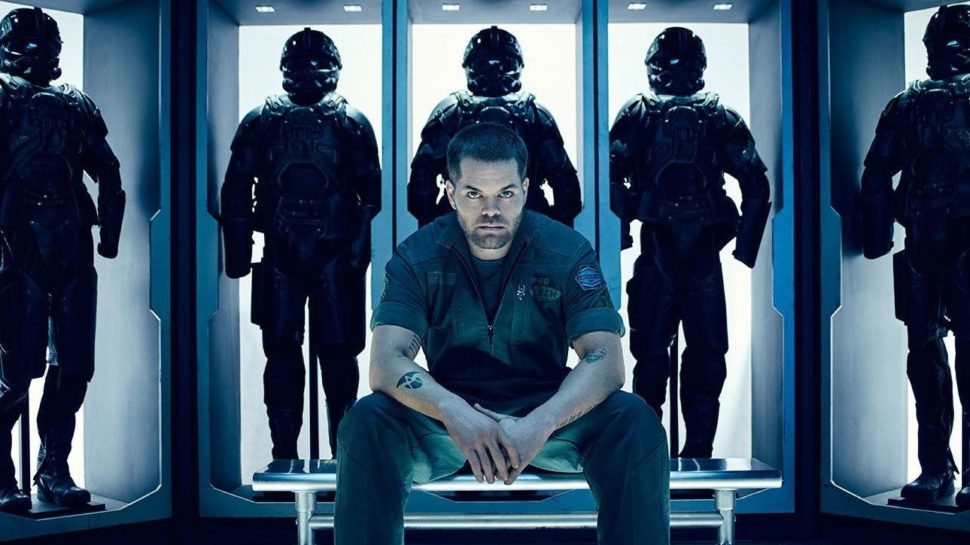 RSVFX is hard at work expanding the horizons of Season 3 of “The Expanse”. Catch the new adventures of the crew of the Rocinante beginning April 11 on Syfy and Space. The Expanse is an American science fiction television series developed by Mark Fergus and Hawk Ostby, based on The Expanse series of novels by James S. A. Corey. The series is set in a future where humanity has colonized the Solar System and follows United Nations executive Chrisjen Avasarala (Shohreh Aghdashloo), police detective Josephus Miller (Thomas Jane), ship’s officer Jim Holden (Steven Strait) and his crew, as they unravel a conspiracy that threatens peace in the system and the survival of humanity.